Meeting of the Students of SPbU with Professor Bai Sykhun 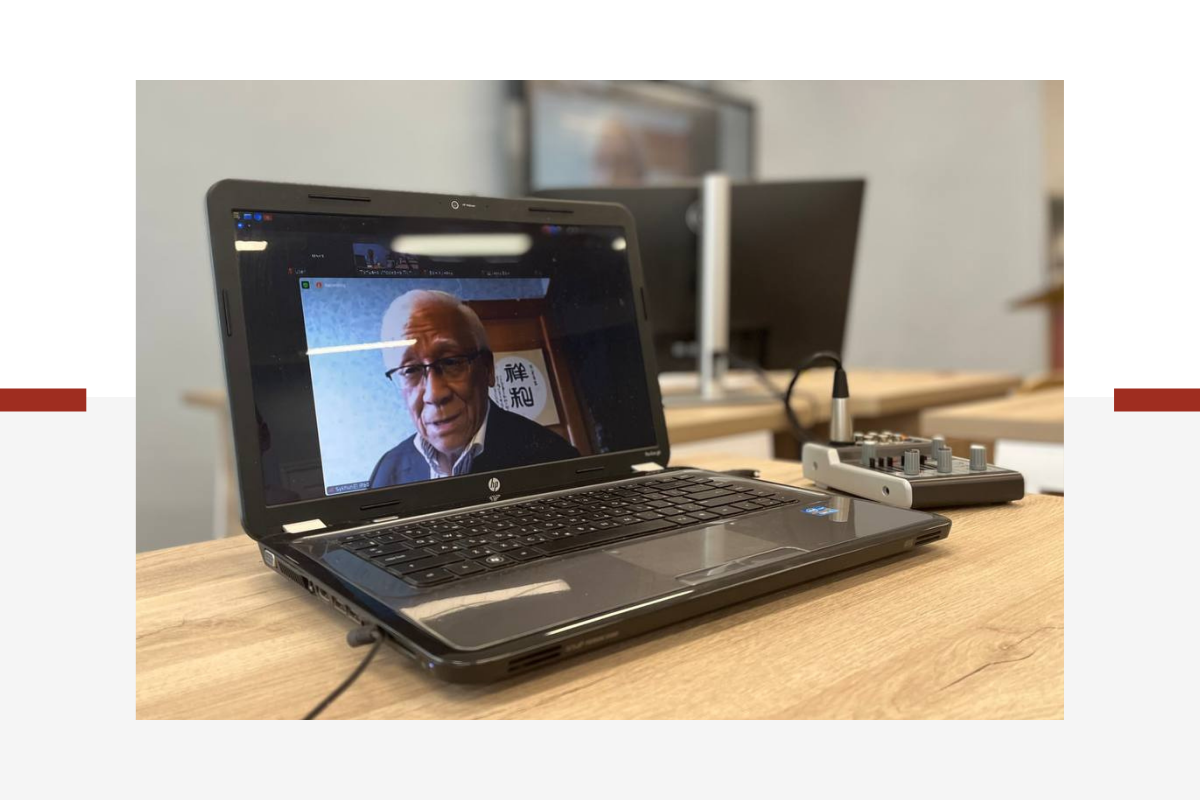 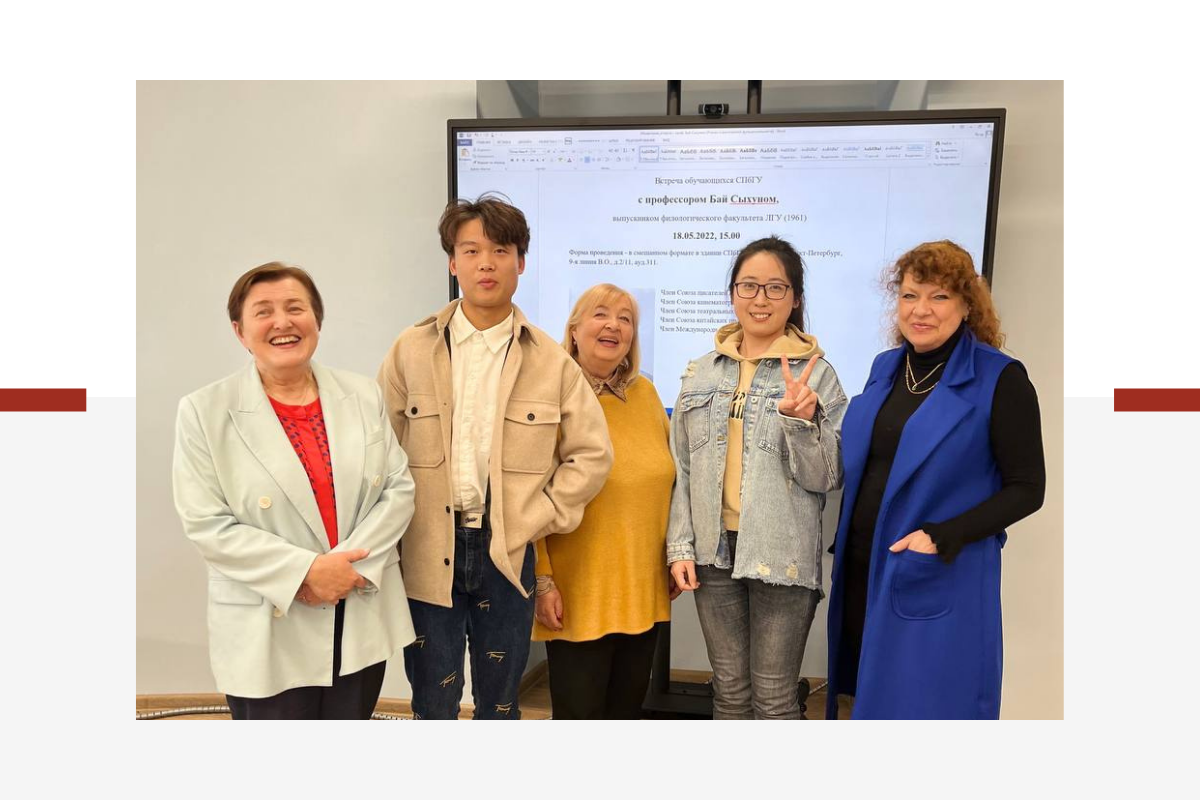 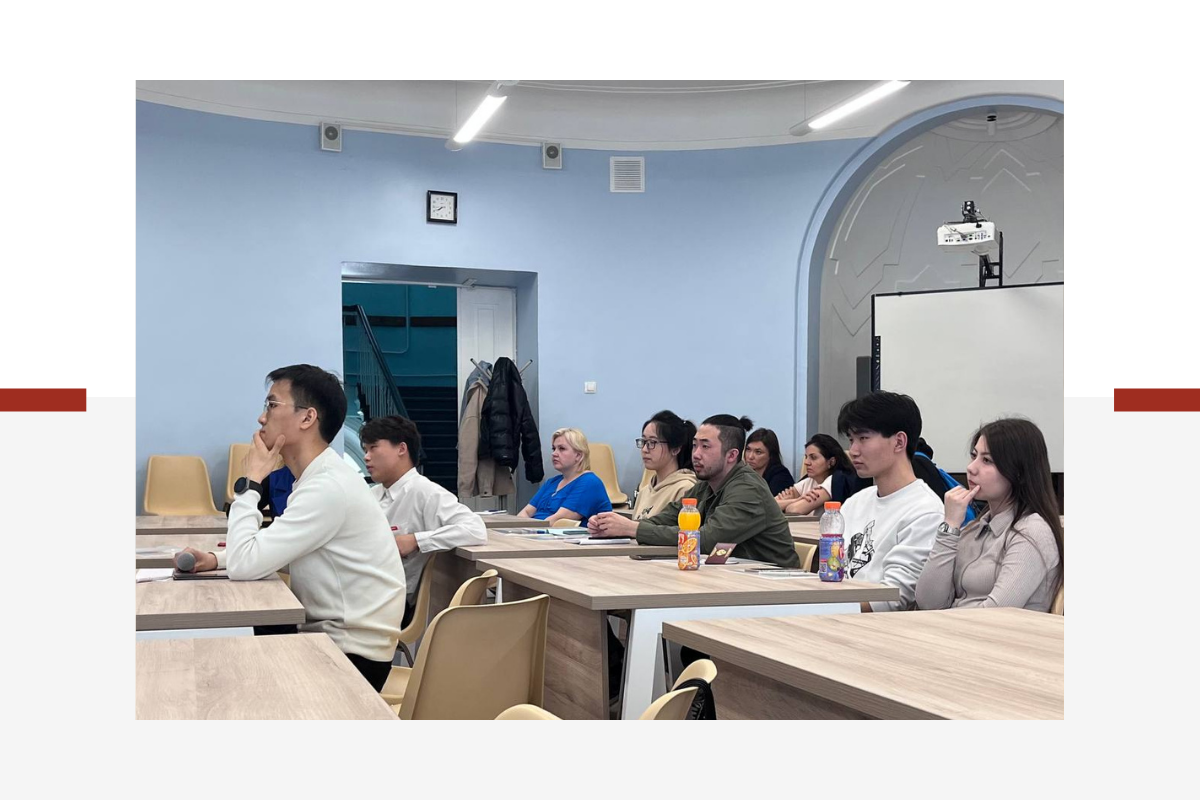 As the first guest and a participant, Professor Bai Sykhun (China), the graduate of the Philological Department of the Leningrad State University (1961), was invited to the meeting. Bai Sykhun is currently working as an expert in cultural and economic cooperation between Russia and Asian countries. He is a member of the China Writers Association, Union of Cinematographers of the Russian Federation, China Theatre Association, Association of Chinese Language Writers in Europe, and International Union of Economists.

The meeting proved to be very lively and intense. There were many questions from Chinese students. Thus, Chang Ze and Zhang Yibo were interested in the experienced interpreter’s advice in the sphere of simultaneous translation, while Ma Wenda was concerned with the peculiarities of translation of texts.

Bai Sykhun noted that culture plays an important role in learning a language. It is insufficient only to know the language: immersing yourself in the Russian culture helps to achieve high results: "The Russian language is a learning tool, a new world, while a new world is new knowledge".

Tatiana Igorevna Popova, the Head of the Department of Russian as a Foreign Language and Its Teaching Methods, who held the meeting, thanked the Professor for an interesting discussion and expressed the hope that such events, which have raised great interest among the students, will be continued.

ON THE RUTUBE CHANNEL  › 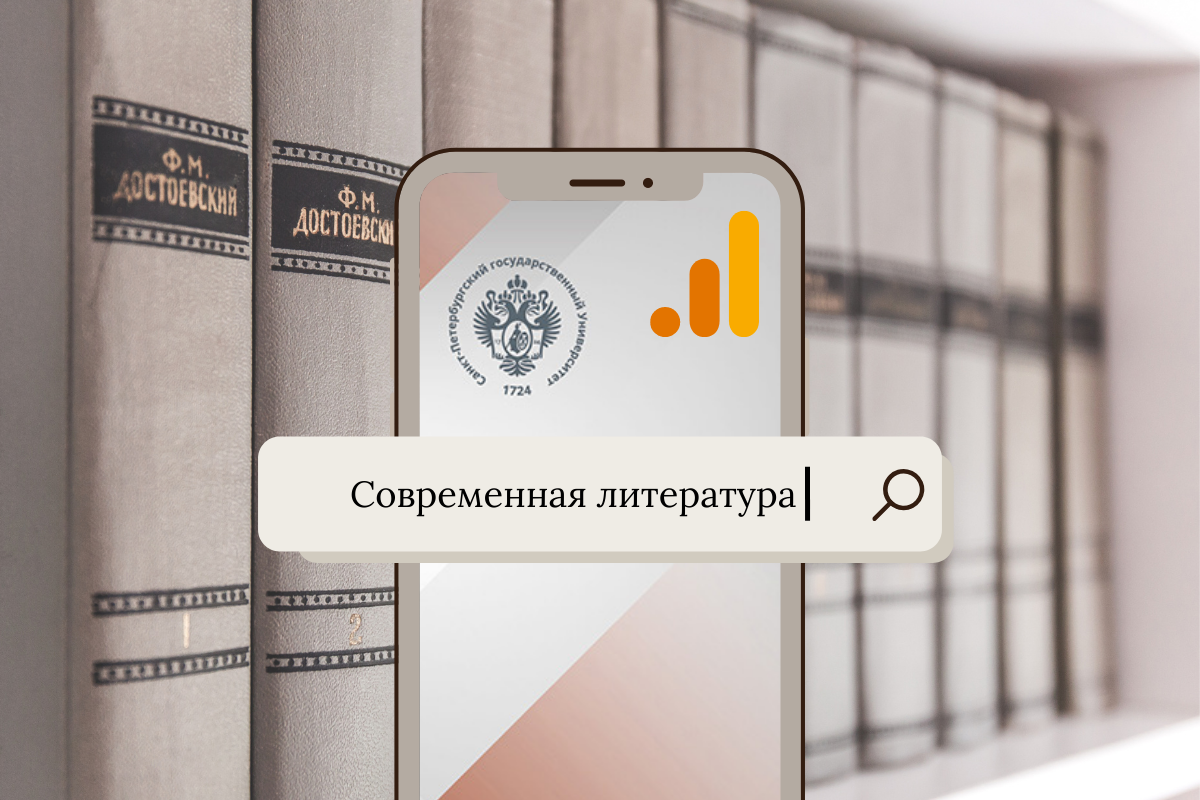 The Dialogue on the Language of Modern Literature 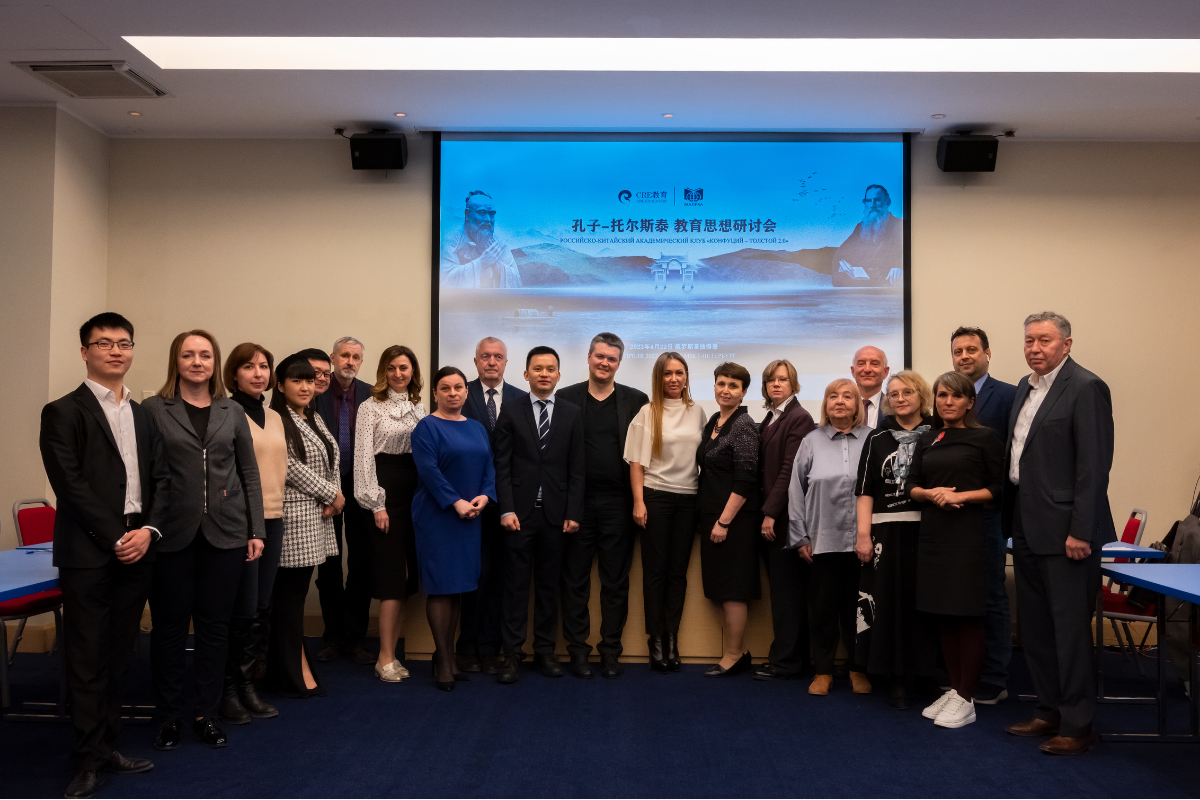 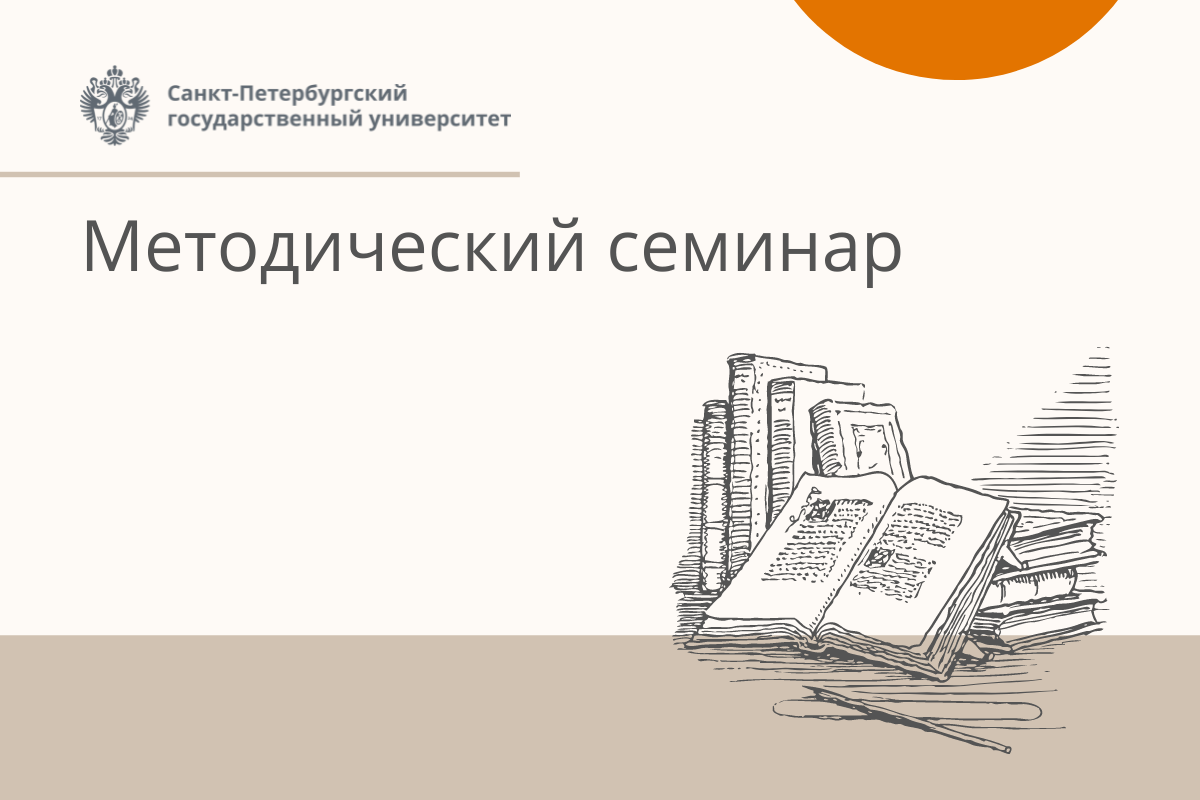